It's funny being in the Australian timezone as you wake up thinking about the significance of what you saw in your own markets yesterday, but those observations are immediately crushed by the European close and the intra-day news from the US. 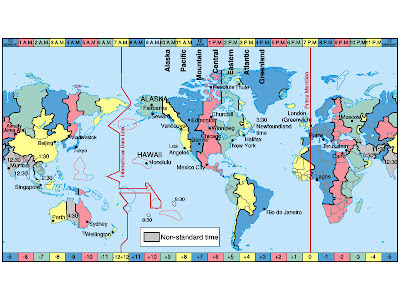 My favorite company (not the same as favorite stock) reported overnight. Caterpillar (CAT) beat expectations and along with Boeing managed to steady a market worried about what they saw from Apple. I won't go into CAT today except to say how many stocks do you know of this market cap are trading at or above their 2007 levels who are not in the tech space? 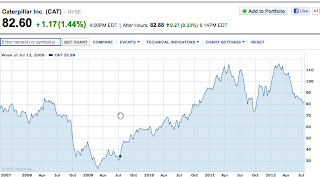 CAT proves the old adage that the guys that get rich in a boom are those that supply the picks and shovels. Compare CAT's performance to some of the resource mega caps in the same period and you'll know what I mean.


Looking back at yesterday I noted that Japan's exports fell in June year on year, the first decline in four months, that means a 2.3% annual decline, but that was better than the f/c 3.0% decline. Its still bad though. With the JPY sitting around 78 I just can't see those numbers adding up to anything other than trouble for GDP. The Reuters survey says that economists expect Japan to grow at 2.2% for their financial year (end March 2013), but surely that is doubtful at this stage. No amount of post Tsunami spending is going to bail the Japanese out.


Meanwhile Australia's core headline inflation figure came in at 0.5% (0.6% rate expected). Talk here locally is that this gives the RBA room to cut. Adding to speculation (not necessarily guiding in a particular direction though) was RBA boss Glen Stevens who spoke yesterday at business lunch commented:

"It has to be said that the housing market bubble, if that's what it is, seems to be taking quite a long time to pop - if that's what it is going to do," he said. "The ingredients we would look for as signalling an imminent crash seem, if anything, less in evidence now than five years ago."

Maybe it's just me, but that doesn't sound like a man likely to urge his board to cut rates. The Aussies are currently addicted to cuts as they are all too aware that the recent failure of the big 4 banks to pass on the full amount of moves by the RBA signals all is not right in homeowner world.


I stupidly forgot to mention the UPS results from Tuesday and more importantly their cut to f/c numbers. UPS is very geared to GDP and one needs to remember the old adage that the Dow Transports are the first movers in a market turn:

“Economies around the world are showing signs of weakening and our customers are increasingly nervous . . . We think current second-half economic forecasts for the US are too high and that GDP growth will likely be closer to 1 per cent,” (Scott Davis, CEO of UPS)

As we're still in a news vacuum in the cycling world pre-Olympics I've started to look at companies benefiting from the recreational cycling boom. Yesterday I wrote about Dorel Industries (owners of Cannondale). Today I decided to follow my nose and look at an other bike connected name. In this case Garmin. As a company Garmin is firmly in the specialist consumer electronics, namely SatNav and exercise measurement. 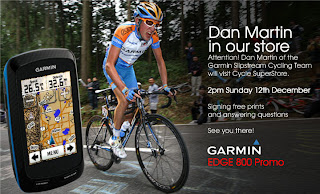 The Sector breakdown for company sales is:

The PND (personal navigation device) business is under pressure from the likes of Apple and Google (Android) - as well as some aggressive pricing from competitors, such as TomTom.
Garmin remains the number one supplier in the U.S. and one of the largest suppliers in EMEA, but the company itself says this is unlikely to last. There's no way someone is going to carry a Garmin 800 in their pocket whn they can use their smart phone. So Garmin will focus on automotive OEMs (for navigation and infotainment applications) and emerging markets. This basically means you have to look directly at auto sales numbers to see significant earning growth as it is 50% of revenue by sector . . . it doesn't matter that Outdoor is up 16% for the year and Marine was up over 9%. Of course in the long run it will help, but not yet.

Finally, the company is guiding EPS of $2.45-2.60. The Zacks Consensus for the year was $2.85 from surveyed analysts. They made 44cents in this quarter, which seasonally lines up. The stock trades at 37.50, so we're looking at a PE of over 14 times using the top end of the Garmin guidance. I think this one is a hold at best because 2H12 auto cannot hold up in my view and their growth areas in Outdoor/PND can't grow as fast in the face of smart phone adoption. This is probably a sell the rallies than a buy the dips story for now, if you get what I mean. Sorry.


I'm off to do part two of my personal fitness test. This is the cardio section and as long as the trainer doesn't add an agility element I should do better than I did on strenth.